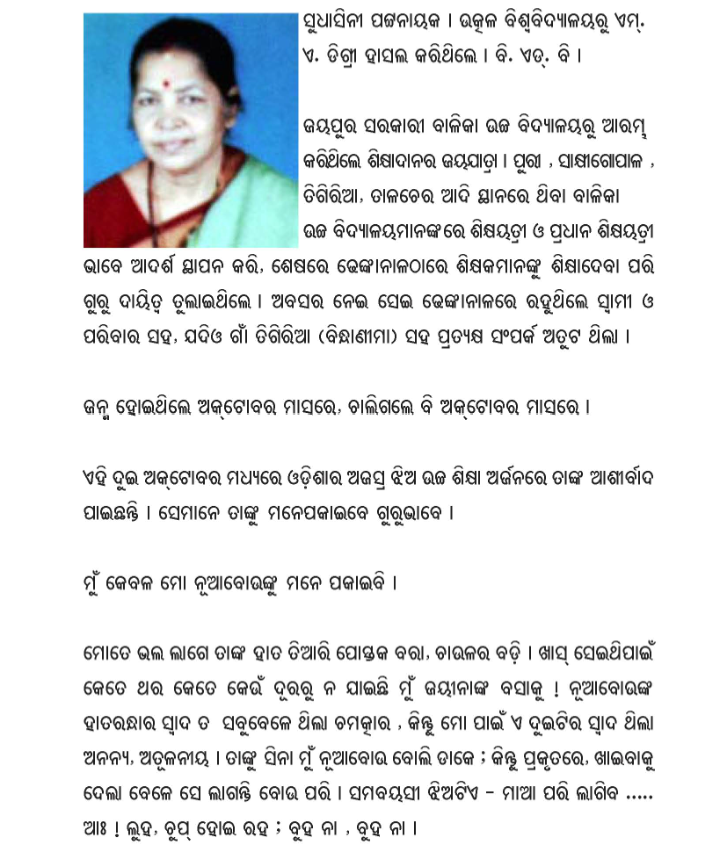 To Rev. J. Long, Buddhist quest was not to be entirely quenched either in Nepal, Ceylon and China. In ‘Notes and Queries Suggested by a visit to Orissa’, he has mentioned of how these countries, by then world famous in context of Buddhism, were referring to Orissa in matters of Buddha and his ideals. To quote him, “Antiquarian enquiries in Nepal, Ceylon and China show that, the Buddhism so noted in its regard for enlightening the masses and opposing caste, was for ages predominant all through Orissa both among the rulers and the people, though Orissa be now the garden of the Hinduism and Jagannath its Jerusalem” (Journal of the Asiatic Society of Bengal, 1859, No.III, Vol.XXVIII).

Asoka, the Vedic Empire builder had attacked Orissa to destroy the sanctity of Buddha’s birthplace in Orissa.  To protect the sacred place, people of Orissa living in matriarch democracies had vanquished him. History has failed to note that Asoka had fled with his life by accepting Buddhism on the very battle field at Dhauli on the river Daya, near Bhubaneswar of Orissa.

When Buddha, accepted as omnipresent as Mahashunya after his demise, was given by Siddha Indrabhuti an image that his followers may worship, and that image was consecrated by him as Jagannath, the matriarch people of Orissa had equated Jagannath with Kali, the epitome of matriarch militancy that had defeated Asoka and energizes the dormant Ganarajya to defeat and destroy invading imperialism. So, in Puri Sri Jagannath is Kali. (Niladrau Sri Jagannath sakshat Dakshina Kalika).

This is why, on Kali Puja day, people of Orissa pay their fire salutes before Sri Jagannath Buddha to the Buddhist martyrs who sacrificed their lives in the Dhauli battle field in the Kalinga war against Askoka, the wicked Vedic imperialist. People use Kaunria sticks for the fire salute in recognition of the strength of unity. 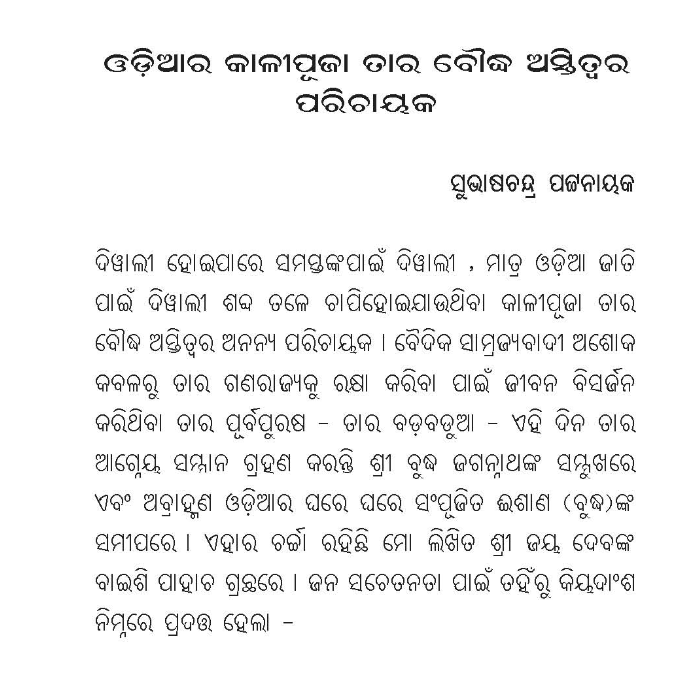 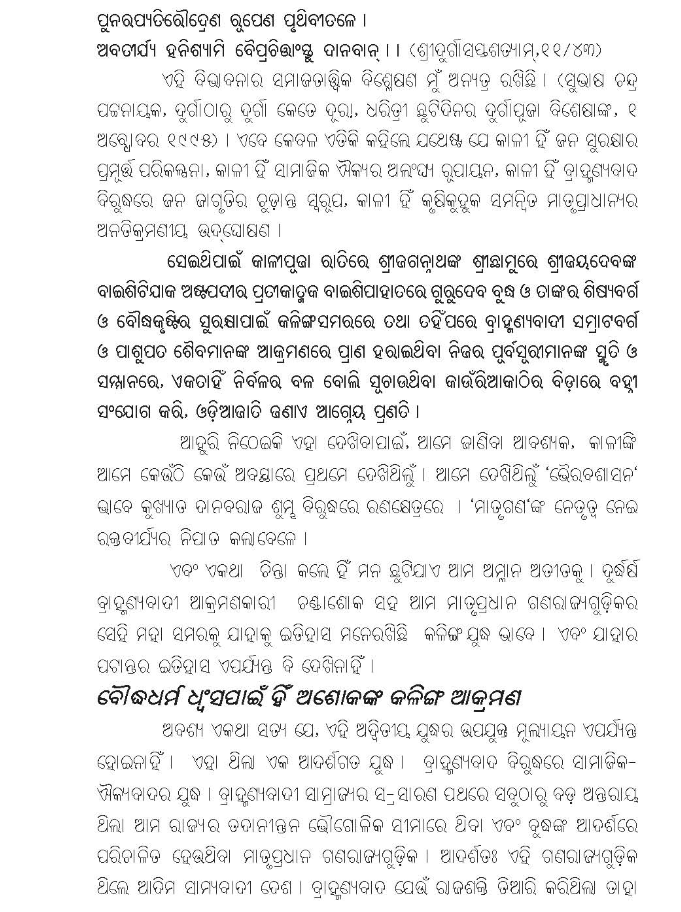 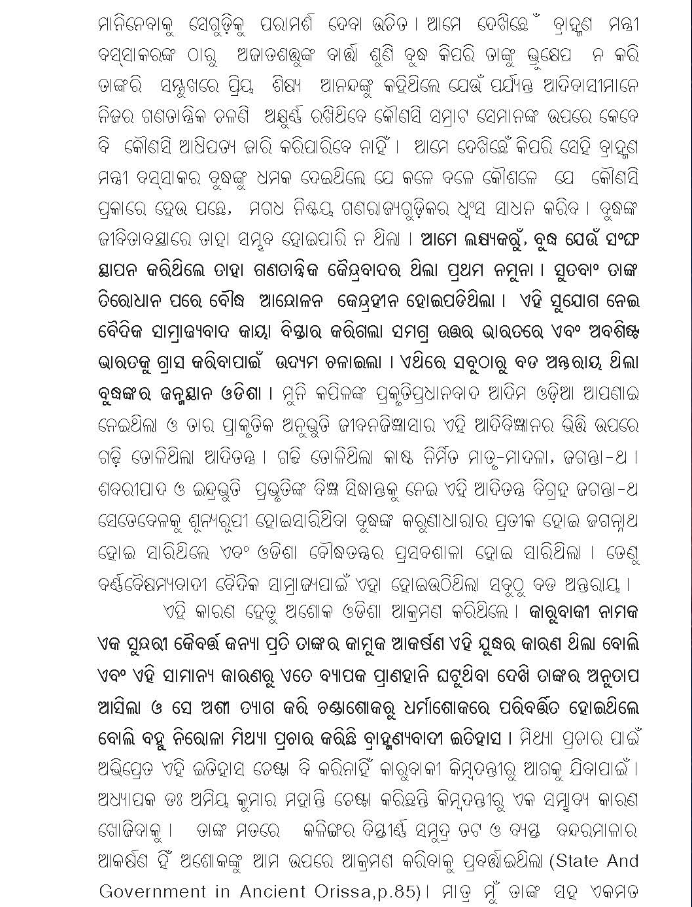 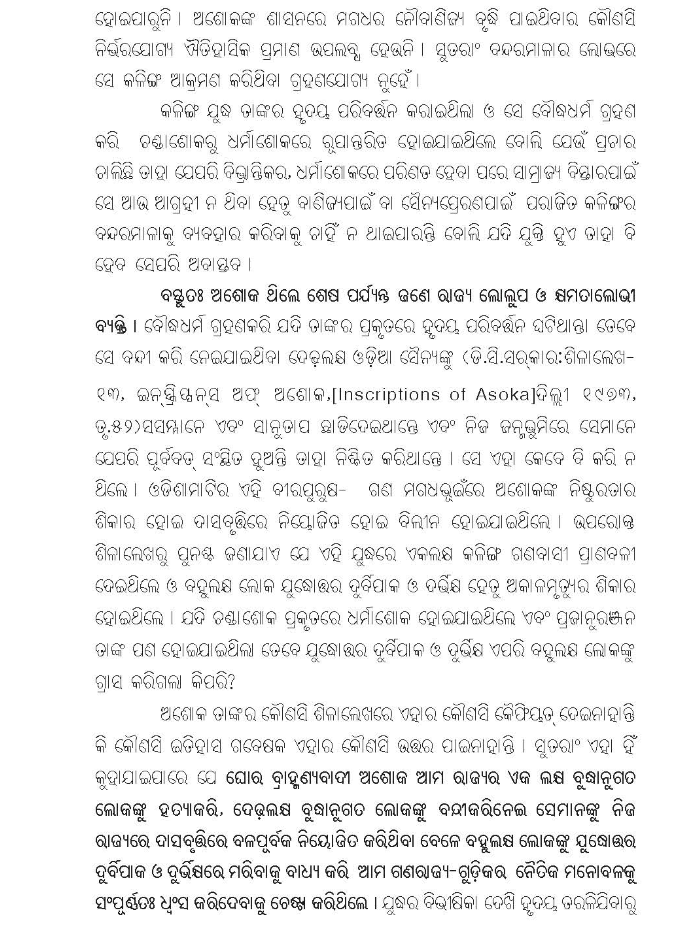 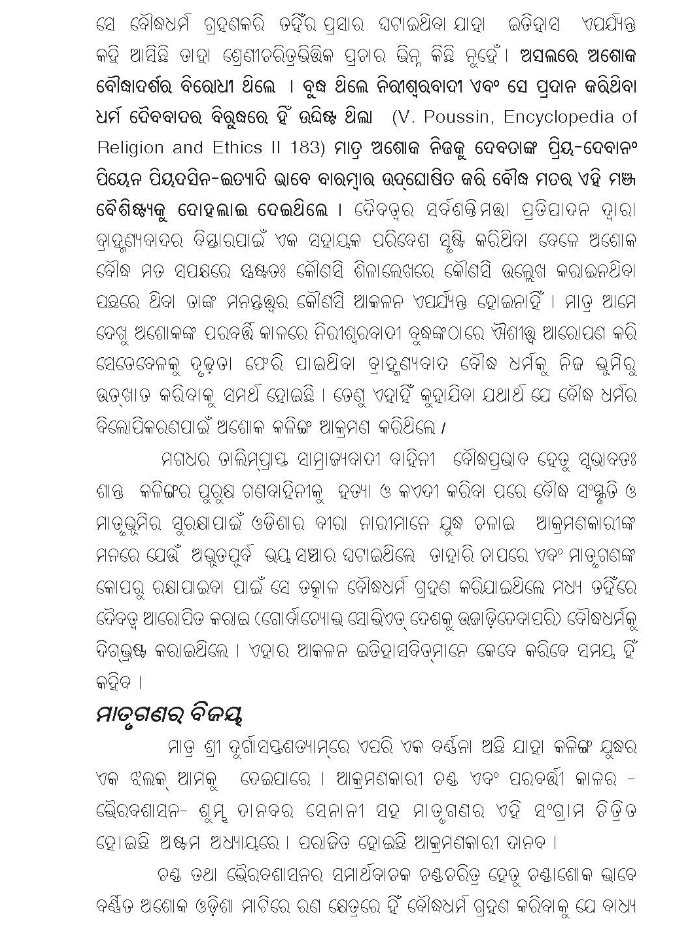 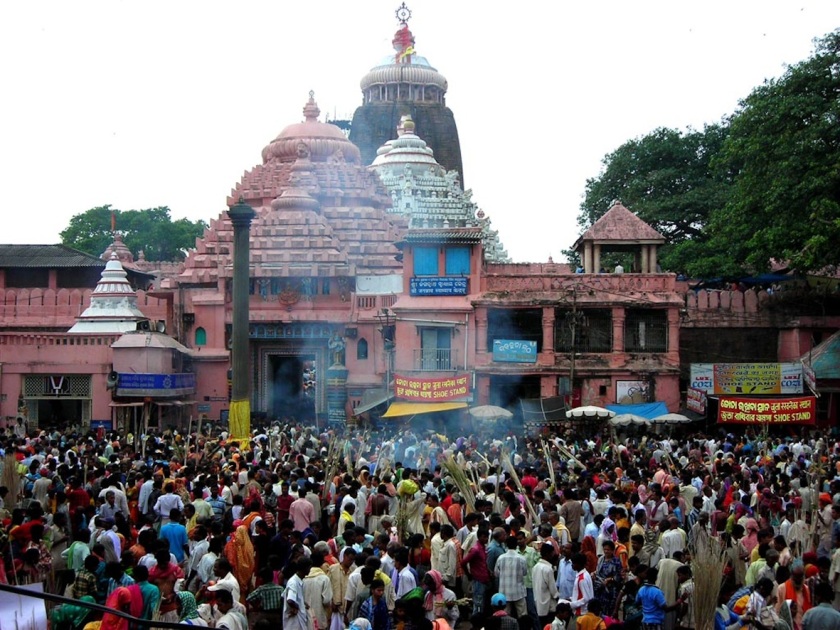